Sometimes winning Seattle Angel Conference’s “Audience Choice” award is as good as walking away with the oversized check. When Marshall Bex and his fellow co-founders at VOOKS won the prize that came without the funding last May, they had mixed emotions. While the main prize had been the goal at the beginning of their SAC journey, the Portland-based team’s focus shifted during the 12-week process. They had started discussions with another fundraising source around the same time and they didn’t know where that would lead them. So when VOOKS won the conference’s “Audience Choice,” they were thrilled. Knowing that some 300 conference attendees heard their pitch and chose to vote for them, was a sign that their consumer-facing reading app had street appeal. Within no time, they’d closed a seed round and in January of this year, they filled their Series A. But Bex, who ran a creative agency for two decades before founding VOOKS, says that the in-depth due diligence process during the three month SAC session helped prepare his team for the 12-month journey that followed. Julie Schlosser sat down and talked with Bex about his startup journey.

If your startup is raising an early seed round this spring, the Seattle Angel Conference is a perfect springboard to meet investors and fine-tune your message. And offers a chance to win $200k investment!

Can you see your startup on the stage for SAC 21? Will you be part of our investment pool? Contact John Dex johndex.sac@gmail.com to learn more!

Seattle Angel Conference is a program to learn how to angel invest and for startup companies seeking funding. Seattle Angel Conference is a program of Mossy Ventures.
Sign up for our newsletter
Navigation
Other Mossy Ventures programs
Apis Health AngelsBarcelona Startup Investor AcceleratorTrans-Atlantic Startup Investor Accelerator 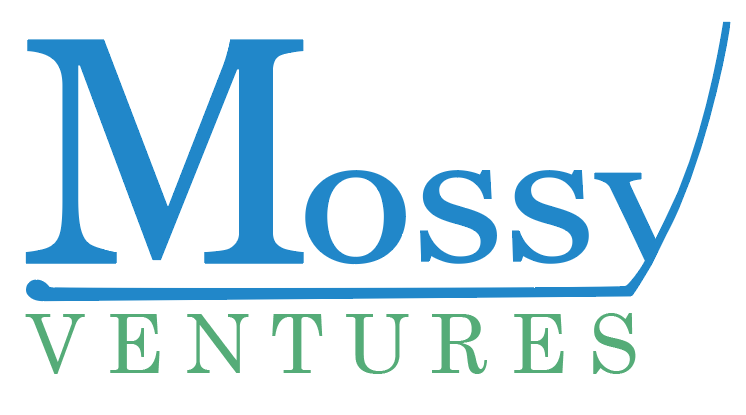